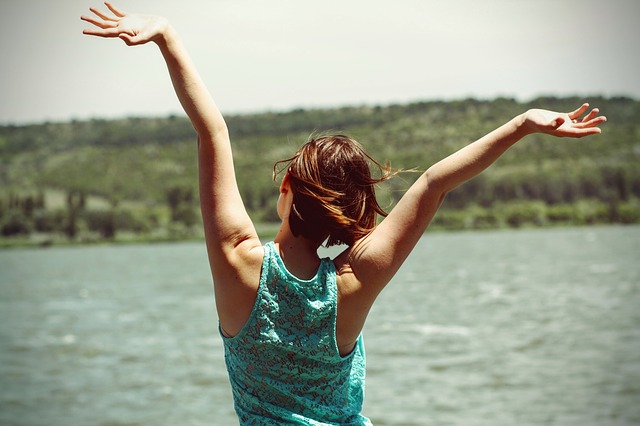 In China, researchers decided to compare the results between treating depression with fluoxetine hydrochloride, the active ingredient in Prozac® and other drugs, with the use of Acupuncture.

Both groups were treated for a period of eight weeks. At the end of the eight weeks, the two groups went through two assessments. One assessment used the Hamilton Depression Scale to determine how much each person still suffered from depression.

The other scale, the Treatment Emergent Symptom Scale (TESS), assesses the existence of physical complaints, whether or not they are thought to be connected with the use of a procedure or drug. Patients are asked if they have started suffering from headaches, nausea, weight loss or gain, diarrhea, tremors or 22 other symptoms.

At the end of the eight weeks, both groups scored similarly on the Hamilton Depression Scale, every person in both groups reporting an improvement.

But the main difference showed up in the emergent symptoms. There were almost no adverse reactions reported in the Acupuncture group. In the Western medicine group treated with fluoxetine, there were frequent reports of nausea, anorexia, diarrhea and other problems.

The lack of unpleasant side effects makes Acupuncture the better and the healthier choice for depression!

What did you learn? Share it and make a difference today.