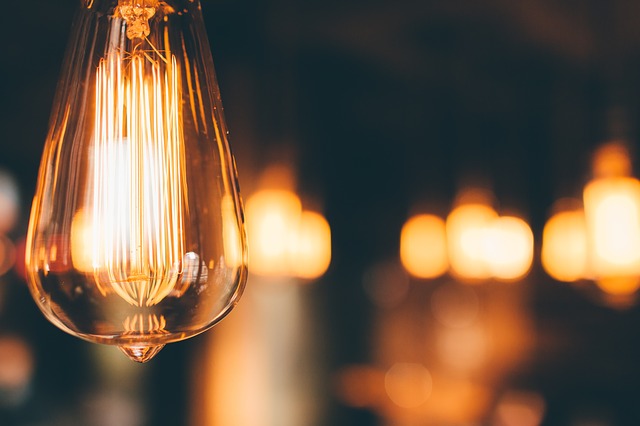 A person who has suffered any type of a stroke and survived certainly faces a long road to recovery. A recent study shows that Acupuncture can play an important role in helping such a patient along the road to physical repair, rehabilitation and a useful life.

The study involving 23 patients was recently conducted to determine if electro-acupuncture could be of benefit to first-time ischemic stroke victims. (Ischemic stroke means that a local area was cut off from the normal flow of blood causing the regular flow of necessary oxygen to the area to be interrupted.)

Electro-acupuncture involves the use of 2 needles attached to a device that produces a regular and continuous electric impulse. The needles are inserted at known Acupuncture points. The impulse travels through one of the needles, on throughout the body and exits via the second needle.

Following their stroke, each victim was given a course of conventional rehabilitation. A study group and a control group were identified.  The members of the study group received 8 courses of electro-acupuncture treatments. The control group did not receive any acupuncture.

Acupuncture was delivered over a period of one month’s time. After 2 weeks, the motor performance of both groups was tested using two recognized scientific measuring standards. This was done again following 4 weeks of treatment and repeated at 3 months and 6 months later.

From these results, victims of such a stroke would certainly be advised to include a course of Acupuncture into their recovery program. Acupuncture is known to restore energy flows to blocked areas of the body. Energy flow restriction caused by a stroke could likely show improvement as in the case of this study.

Researchers concluded that electro-acupuncture can be valuable in improving the movement and motor function of the body, especially in the upper limb area, for individuals who have experienced a stroke.

Learn more about strokes and acupuncture from the 9000 Needles Documentary.