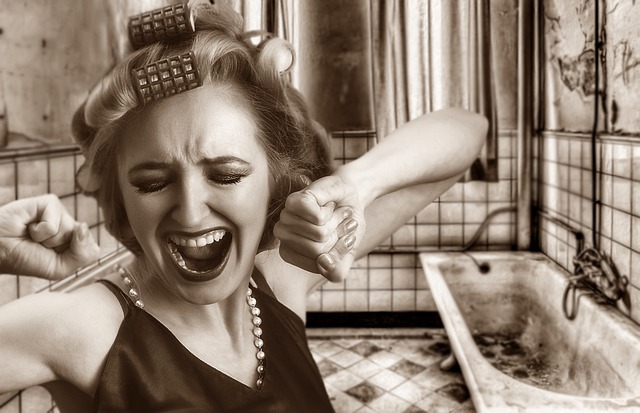 Acupuncture Helps Woman Overcome Early Menopause. Many devotees of Acupuncture attest to the therapy’s ability to alleviate pain of all kinds. But true believers often say it can heal physical problems as well as just bring pain relief.

Rosana Bouzas of Sydney, Australia, suffered early menopause and was told by her doctors that she would never be able to have another baby. Rosana embarked on a series of Acupuncture treatments, and three months later found she was pregnant — and perfectly healthy.

“Initially, I thought I’d sought Acupuncture out to help with the symptoms of menopause, and when I explained exactly to the acupuncturist exactly what my situation was, he never promised me I’d get pregnant, but he did say that I was young, and healthy otherwise, and if we toned the body and responded to the treatment, there was a good possibility I could get pregnant,” Rosana told ninemsn, one of Australia’s most popular news and information web sites.

“After three months of treatment I was pregnant, and I had a beautiful baby girl, Sophia. She was born on Christmas Day, so we always say that she’s our miracle baby. I think something as radical as getting pregnant when you’re told your ovaries are not functioning and you’re not going to get pregnant, I think there’s more to it than just me believing the treatment would work.”

ninemsn.com has the largest online audience in Australia, with 8.02 million (as of February 2007) people visiting the site each month. This translates into 74 percent of active online Australians visiting the site.