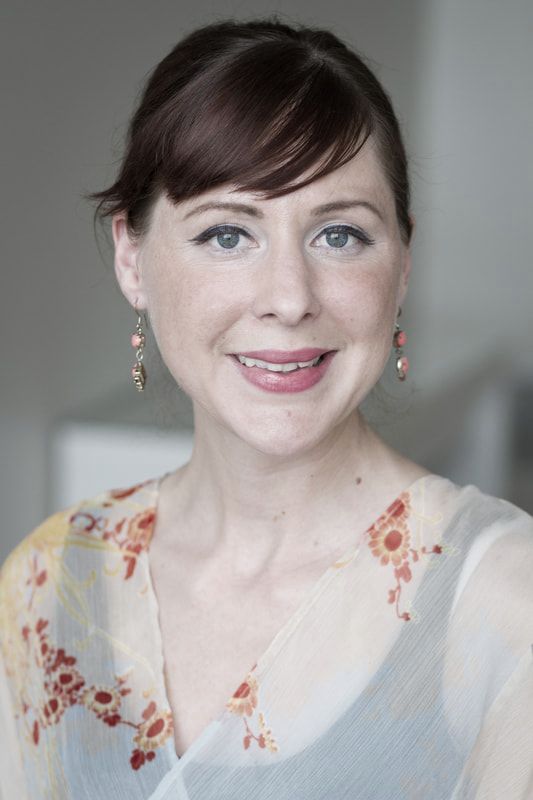 Through years of training Stephanie specializes in pediatrics and non-insertive needle techniques. From 2014-2016 she worked as a part-time acupuncturist with a focus on pediatrics as part of the HOPES Program at the Massachusetts General Hospital Cancer Center where she provided acupuncture in both inpatient and outpatient settings to adult and pediatric patients undergoing radiation and chemotherapy.

In 2018 Stephanie traveled to Osaka and Kyoto, Japan to deepen her acupuncture training and cultural immersion by completing an intensive study under teachers of Kiiko Matsumoto in pediatrics, facial rejuvination, moxabustion techniques and the M-Test with the revered Dr. Yoshito Mukaino.

Stephanie is a dual Swiss and American citizen and first became interested in acupuncture while she was a young child in Switzerland accompanying family members on local trips to the village acupuncturist. Stephanie later began acupuncture treatments for her asthma at the age of fifteen and the results were so remarkable that she vowed to dedicate her interests in the healing profession. In addition to her busy practice, Stephanie continues to give guest lectures at Brown University on acupuncture and complementary medicine and pursue further studies with a focus on fertility and pregnancy support after her own personal journey.